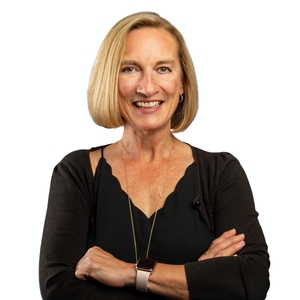 Tim W. Johns, Vice President of Development for Planned Parenthood Association of Utah (PPAU), completed his masters degree from New York University in nonprofit administration. Tim began his career in fundraising for various arts organizations in New York City and has worked for such prestigious organizations as The New 42nd Street, the Orpheus Chamber Orchestra, and International Creative Management. Tim has been with Planned Parenthood for over a decade, beginning with the Greater Ohio affiliate and has currently been with the Utah affiliate for five years. Under Tim’s tenure, Planned Parenthood Association of Utah received the Winston E. Forrest, Jr. award for excellence in private fundraising from Planned Parenthood Federation of America. The number of donors who give annually to PPAU has quintupled under Tim's tenure and private fundraising dollars have quadrupled.