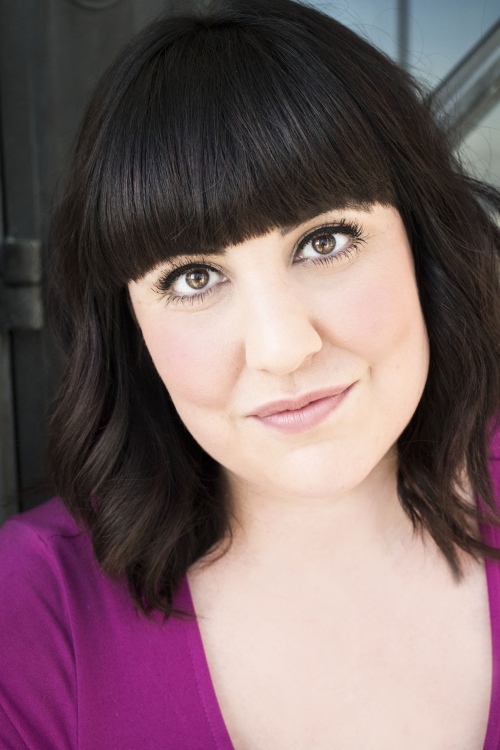 Olivia became the Development Manager at Salt Lake Acting Company (SLAC) in February of 2016 after Cynthia Fleming, SLAC's Executive Artistic Director, sought her out. "I'm brand new to the fundraising world!" says Olivia. "[Cynthia] took a chance on me and asked if I would be interested in the position. She definitely saw something in me that I had not seen in myself, and now I am thrilled to be in this position doing non-profit fundraising."

When asked to name her greatest fundraising-related struggle at the moment, she says, "I have learned so much so quickly, and while I feel confident in my abilities, I know that there is much that I don't know yet."  She adds, "I'm an AFP member because I am striving to be an accomplished fundraising professional, and I want to surround myself with and grow from the other incredible members in AFP."

Olivia states her greatest accomplishment as the significant increase in contributed income that SLAC has seen this past year with her in the Development Manager position. "It's rewarding to see that all I'm learning is paying off!